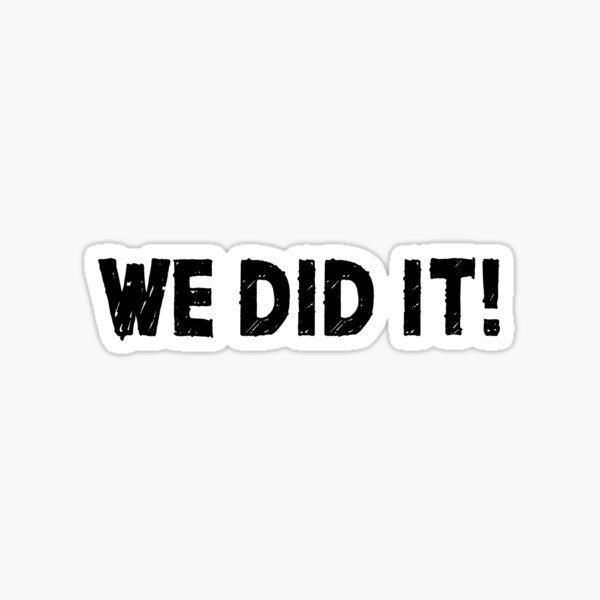 March 11, 2020.  A date we will never forget.  I happened to be at the only Thunder game I went to all year that night.  The madness that ensued over the next few weeks seemed like a George Orwell novel!!  It did not get any easier when it came to transitioning to online learning.  It was an incredible feat in just having two weeks to transition to online learning and mobile meals, but We Did It!!

Last summer was not a time of relaxation.  We had at least 3 meetings a week with our state superintendent as we were given a long list of regulations and requirements.  We had to be prepared for virtual instruction.  We had to make sure everyone had internet access. We had to have a very detailed plan for how to compete in athletics. We had to have a major plan called RETURN TO LEARN.  The details that we ironed out were a tribute to a group of teachers and community members who met on my advisory group to build this reentry plan.  There was plenty of good conversation, guests to share ideas and even some heated discussions.  In the end we created a policy and stuck to it.  We took a lot of heat at times, but we stuck to it.  We Did it!!

As the year started, we chose to do a mask mandate for everyone.  This was met with no applause from anyone.  No one wanted this, but it was seen as the safest way to have school along with the measures being taken to make sure our school was cleaned daily with clorox antibacterial machines.  Folks, it was hard.  We had social distancing measures in place.  Showers were not used in our field house by student athletes.  If you were inside, you wore a mask.  We stuck to the policy.  We did what needed to be done.  We Did It!!

As the year moved on, the numbers of quarantined students increased dramatically in October to December.  I have to admit that the quarantining was the hardest thing I have done as a school official.  Calling over three hundred parents personally and telling teary eyed children that they would have to be quarantined was not easy.  These quarantines lasted two full school weeks.  It was hard on teachers, parents, and most of all our students.  We followed the guidelines closely and we persevered through it!!  I am grateful that we stayed the course even when it was not easy or popular.  We Did It!!

Extracurricular activities were a challenge.  We had cancelled games, changed schedules, too many quarantined players to participate.  FCCLA was practically made of all virtual meetings this year.  FFA guidelines were incredibly challenging.  Annual events were cancelled.  In person activities did not happen.  It was hard, but we managed through it. We Did It!

In all the madness, we managed to have school in-person for 168 days this year.  This is no small feat considering the challenges, quarantining, and changes we had to make throughout the school year on the fly. It has been a long year quite honestly, and it was not easy.  I would like to thank our staff, school board and most importantly our students who worked hard through the year.  I never want to have another year like this, but I can honestly say I have never had this much personal satisfaction for completing 168 days.  Minco Public Schools is to be commended for a job well done!!  Ladies and gentlemen, We Did It!!